Every year it is a long standing tradition at NAC that the Chairman (or woman) gets to award a trophy to the member he or she thinks has given exceptional service to the club. This can be one of the committee members or any other member that deserves recognition. 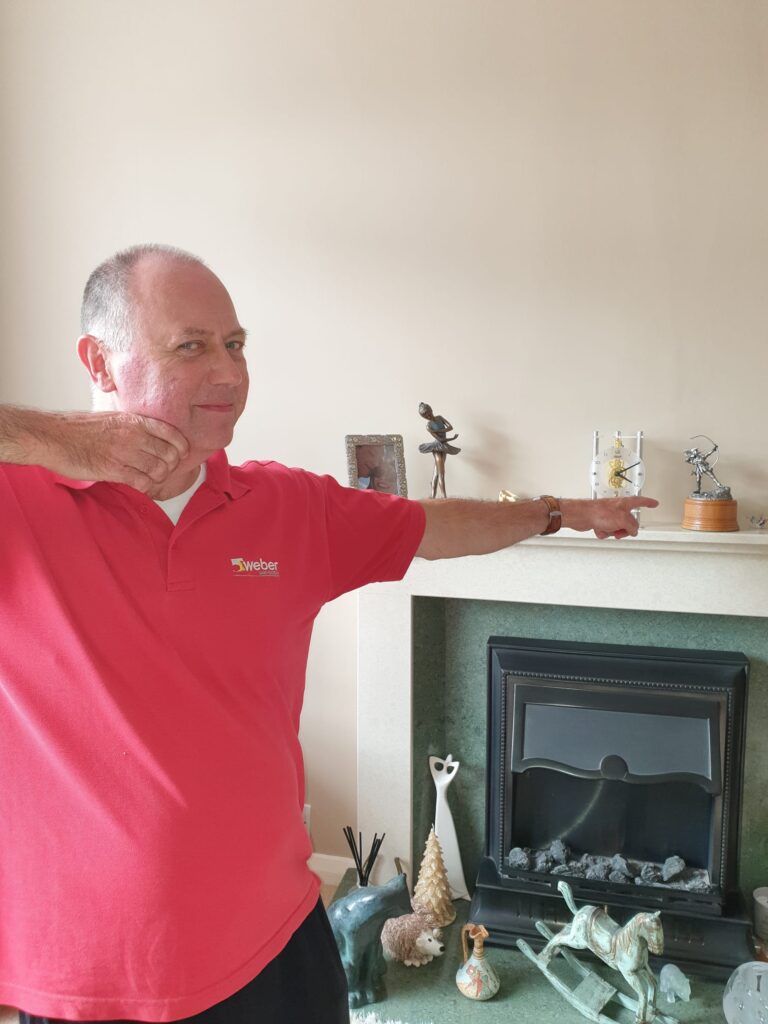 This year has been a difficult year and there are several members who I considered to be in the running for the trophy, for going above and beyond what they are expected to do. I decided this year that that person is Mick Lovell.

Mick has been a member of NAC for over ten years and works hard, quietly in the background doing all sorts of things to keep the club running smoothly.

It is thanks in a large part to Mick that the club has been able to keep functioning during the restrictions over the last year or more. He has been largely responsible for the booking system and has been heavily involved with the lane marking arrangements and other additional requirements that we have had both at Sywell and BBOB.

In addition to this Mick is at almost every shooting session and works on either the setting up or closing down of the venue – often both. He does far more than most members ever know and is a real credit to the club.